Last month in Brooklyn a homeowner was issued a DEP violation for their sanitary sewage entering into the city storm sewer. In most areas on NYC there is one combined sewer system which carries both storm and sanitary sewage to waste water treatment plants. In fewer cases a house may have two separate sewer lines. One of the lines takes waste sewage from your showers, toilets etc. and another sewer carrying any rain water from your roof or even a detention tank in some cases.

The house in violation had dirty water entering into the storm sewer, most of the time this occurs due to an illegal connection at some point where the sanitary sewer line goes directly into the storm line. The first step was to complete a camera inspection to see if the illegal wye was causing the problem. To everyone’s surprise, this was not the case, leaving everyone baffled.

The next step required an on-site excavation. This quickly determined that the sanitary line actually had a break that was traveling directly into a break in the storm sewer, an extremely rare scenario. 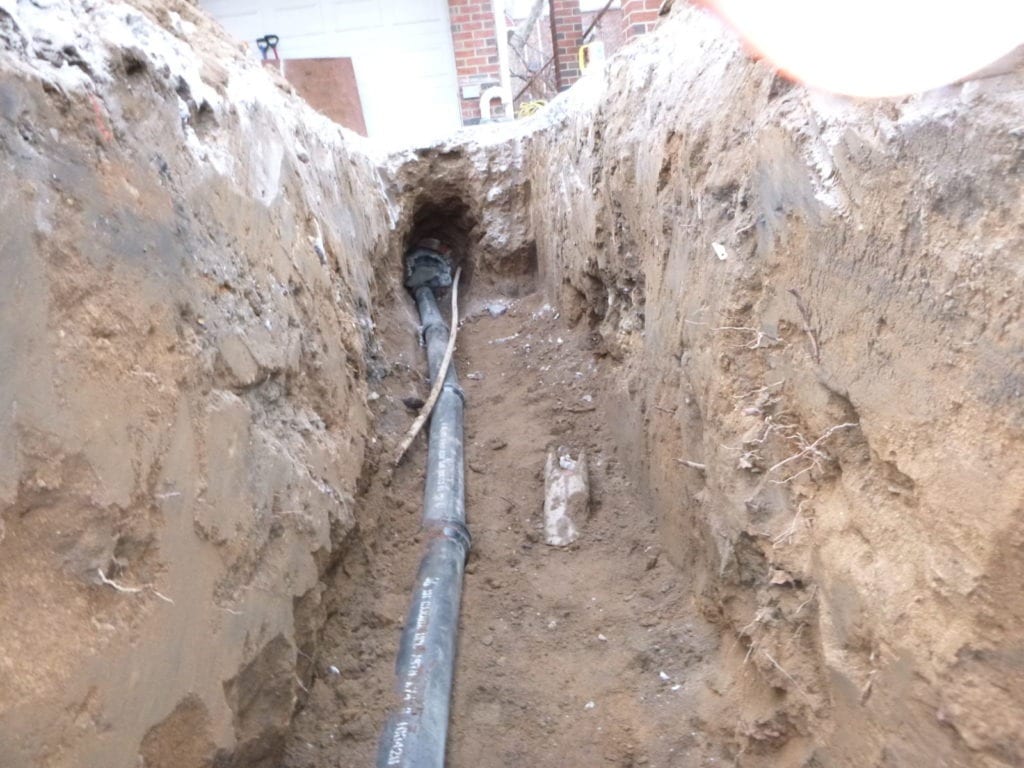 Both sewer lines now had to be repaired, by this point the owner decided to just replace the entire sewer lines to avoid ever having to worry about this sort of problem. 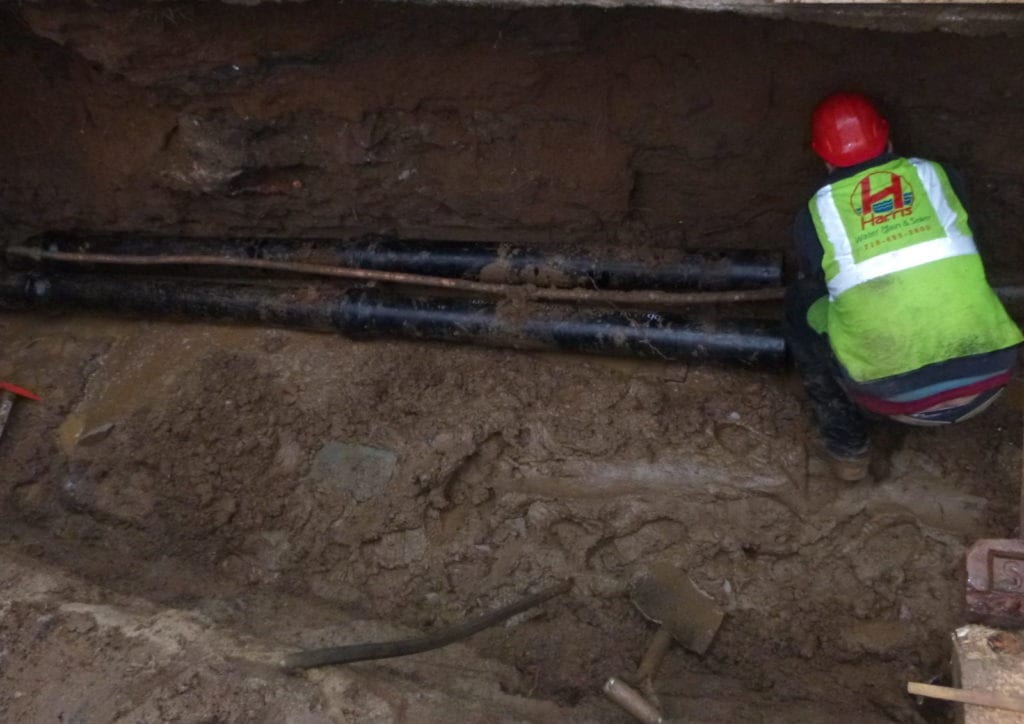