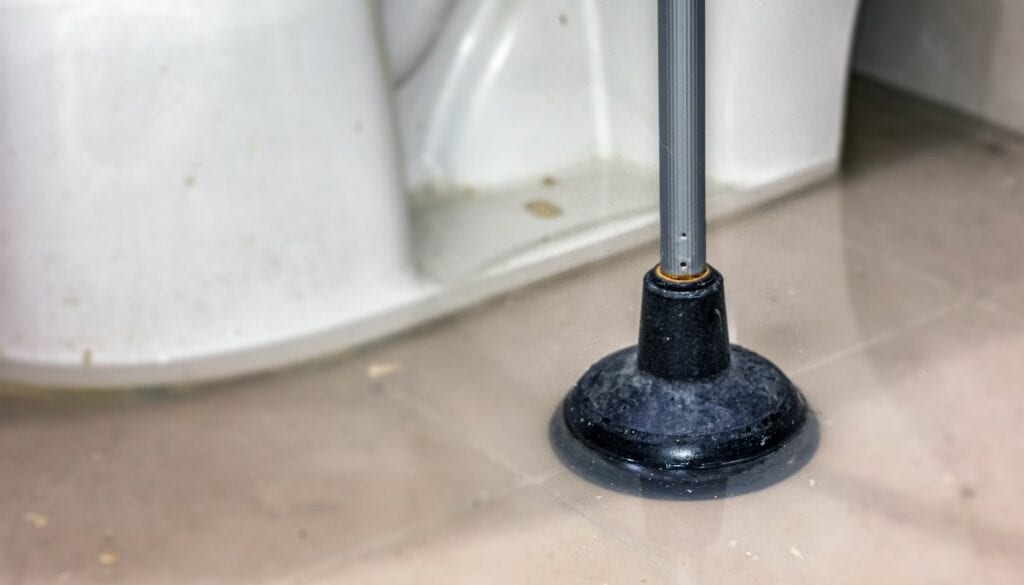 Homeownership comes with many perks. You are in charge of your home and you can make any changes you see fit, decorate your heart’s content, and even potentially make a profit on the sale someday. It’s a piece of land that’s totally and completely your domain. There are also a few homeownership parts that are less exciting, such as repair costs and the responsibility to upgrade and update things that are on landlords when renting. The smaller home issues, such as a dishwasher needing to be replaced, aren’t a huge deal. But there are larger issues that cause more stress and financial hardship, such as sewage issues.

Sewage backups are every homeowner’s nightmare. Sewage backup can create serious issues that can lead to damage in your home and a smell that won’t leave without copious efforts and investments.

Plumbing problems are issues that will not go away on their own. They fester and worsen until trained professionals address the root cause of it. Check out our guide to what to do if your sewer backs up into your home.

Sewage backups are frustrating and an unsavory part of homeownership. When pipes back up or leak, it’s often tricky to locate the root of the problem. The source of the problem is usually a damaged sewer line.

What Is a Sewer Backup?

A sewer backup is when water comes up or is pushed into a home via the house’s pipes from a sewer or the drainage systems. The water damage that occurs from sewage backups is often more damaging than regular water damage because it is dirty water from unsanitary sewers.

There are multiple potential causes of a sewage backup. They are often not caught until it’s too late and sewage is backing up through pipes and into a home.

What Are the Common Signs?

Some of the common signs of a backed-up in your home are minor things that are often assumed to be other issues. Here some signs to watch for if you suspect a sewage backup.

Suppose your drains are starting to drain water slower than usual. In that case, this could be one sign that your sewer is experiencing a minor backup. If just one drain is slow, it’s most likely a smaller blockage issue with one pipe. If all the drains in your home are slow, you may have a larger problem looming.

If waste begins to back up into another pipe, this is another subtler sign that sewage issues await your home. Contacting a professional at this point can prevent a more extensive problem from forming in the future—although many people try to fix these issues themselves and find themselves calling in the pros to do the job properly later.

Waste Flows Into Your Home

The most telling and damaging sign that there is a significant sewage backup in your home is if waste begins to flow into your home from your drains. Waste leaking from drains is an enormous mess that stinks up your home and is imperative to fix immediately. If waste is entering your home, contact emergency sewer line replacement companies straight away.

It’s imperative to have your home’s main sewer lines checked if you suspect damage. Catching the issue before it becomes a catastrophe helps prevent sewage from leaking into your home and creating significant unsanitary water damage.

Sewer line damage is a leading cause of sewer backups. Avoiding damage and identifying quickly when a line is damaged or in jeopardy can help you to prevent a colossal sewage backup at home.

Some sewage systems are as good as ancient. Everything in life only lasts so long before it needs replacement—even sewage systems. One of the leading causes of sewer line damage is the lines being too old and deteriorating. If your sewage lines are old, it may be time to invest in a replacement.

Soil shifts over time. These small but significant movements can rupture your sewer lines. If the ground shifts too much in a short amount of time, it can even create ruptures in the lines, which can then freeze in colder months and create substantial issues.

Anything made of metal has the potential to corrode. Corrosion, or rust, forms on metals exposed to liquids, and sewage lines are prime candidates for decay even when engineered out of corrosion-resistant metal alloys. When rust forms on sewage lines, it can create stress-corrosion cracking, or even the more common galvanic corrosion. Both types lead to breaks, leaks, and sped-up deterioration of the line.

What To Do When Your Sewage Backs Up

The only real fix when your sewage backs up is to contact a professional sewage line replacement company to come to your home. They will assess the damage and fix the initial issue that caused your sewage to backup. The assessment of the problem typically means replacing or repairing the sewage line, depending on the damage caused to it.

Harris Water Main and Sewer Contractors specialize in New York City sewer repairs and replacements. We aren’t your typical plumbers because we handle the more significant sewage issues. We can repair or replace your main sewer line and navigate the requirements from the city. We employ experts with NYC Master Plumbers licenses, sufficient insurance coverage, and we have a special bond with the New York City DOT. These are all integral parts of repairing or replacing a sewage line the right way.

Broken sewage lines are messy, inconvenient, and unsanitary. Getting it replaced or repaired before it becomes a disaster helps protect your home and the people living in it. Contact Harris Water Main and Sewer Contractors today to see what our 100 years of experience servicing NYC and the five boroughs can do for your home.