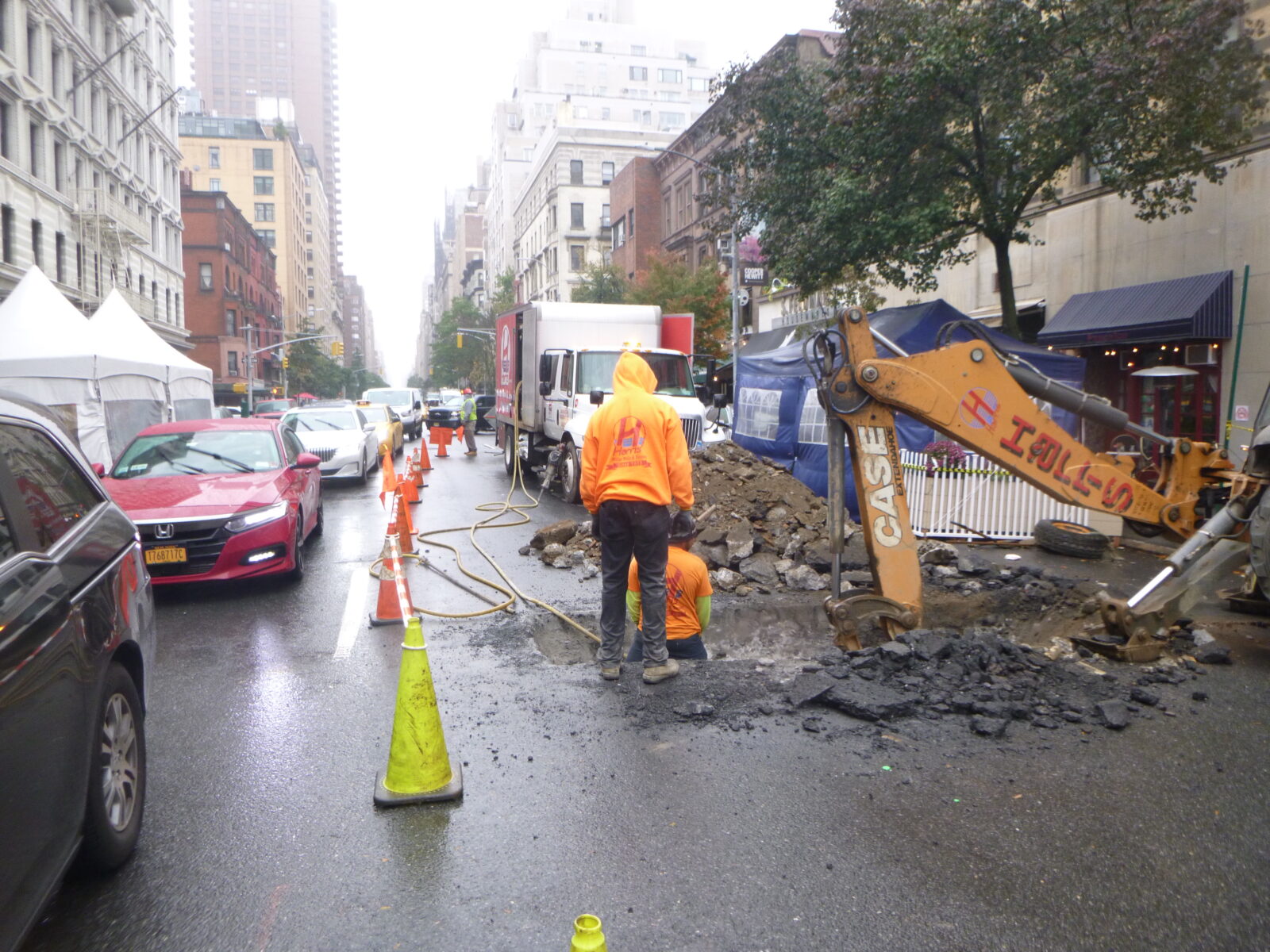 It’s important to remain prepared whenever natural disasters strike. Strong forces of nature can destroy buildings, neighborhoods, and even plumbing lines buried beneath the earth’s surface. Everyone should know how natural disasters can damage water lines so they can prepare to lessen the risk of damage.

The Types of Damage Caused By Disaster

Natural disasters impact the entire area they hit, and that often includes the destruction of infrastructure. Disasters like powerful winds and earthquakes often shake the ground and buildings, which can cause damage to your pipes. Plus, natural disasters can lead to water contamination or sewer backups as water lines and pipes face the effects of Mother Nature.

Various pollutants can get into our drinking water during a natural disaster, including dangerous minerals and sometimes even waste or human sewage. This is because a storm can damage these vital lines, making the wastewater not follow the correct path to ensure it remains separated from our drinking water.

Water contamination can also occur due to soil erosion which occurs during wildfires, floods, and hurricanes. When this happens, the water may contain soil as well as pesticides, debris, and even animal byproducts. If this mixes with the fresh water supply, drinking or using it could be disastrous.

Some contaminants in water are unavoidable, but natural disasters can lead to dangerous chemicals or even radioactive pollutants getting into your water. In addition, other materials like lead could get into your drinking water, which is especially dangerous, as we’ve seen in Flint, Michigan.

Backups are another way that natural disasters can damage your water lines. A natural disaster disrupts the earth’s surface, and sometimes this has a negative effect on sewer systems. Depending on the extent of the damage, this can lead to a backup or clog in homes and communities, which could release air-borne contaminants.

During Hurricane Sandy back in 2012, New York’s tap water remained safe to drink since it wasn’t contaminated. Despite this, everyone did not have access to tap water because the power went out, so pumping systems could not function. One reason for this is because, with nearly half the pumping stations out of commission due to the storm, wastewater and stormwater could not properly flow-through the systems.

While tap water remained clean, the storm caused several wastewater treatment plants to release sewage throughout the city. This impacted many neighborhoods bordering these municipalities, even weeks after the storm.

Luckily, New York City’s water was not contaminated by the wastewater during or after the hurricane because the city invested a lot of money into quality water systems. By preparing for forces of nature—like New York did—the people of a city can remain safe and avoid further disaster.

Preventing Damage Before a Disaster

Before the storm strikes, there are various ways homeowners and communities can protect their waterlines and plumbing for lessening the damage. Most experts recommend you shut your water main off if you know a natural disaster is likely to hit your area. You prevent contaminated water from getting into your drinking supply by shutting the mains off. Remember to leave this off and avoid drinking any tap water until local officials declare it safe.

Drinking water is essential, but after a disaster, health experts recommend you avoid contaminated water and instead rely on bottled water for:

Essentially, you should not use contaminated water for anything, as it could hold detrimental impacts on your health. If you don’t have access to bottled water, then you should treat the tap water by boiling it for a minimum of three minutes; follow the directions that your local officials give you.

It’s also important to note that if fuel, toxic chemicals, or radioactive waste impact the water in any way, boiling it will not make it safe to drink. You should also avoid drinking or using water that has a strange color or smell, as these are common signs of this type of dangerous contamination.

Boiling water before drinking or using it helps remove bacteria, viruses, or any other dangerous pollutants that may otherwise be in it. If you need to boil cloudy water, begin by filtering it. First, pour the water over a paper towel, coffee filter, or clean cloth into a pot. Next, allow the water to come to a rolling boil. Once the water cools, it’s safe to drink, use, or store for later.

Use Plumbing With Caution

After the disaster strikes, you should remain vigilant whenever you use plumbing fixtures until an expert says everything in your home and community is okay. While the lines in your home may remain intact, city lines could’ve faced damage which could still lead to a backup in your area.

Keeping your home prepared for an emergency is also important. As discussed, natural disasters can impact plumbing and waterlines, which could then lead to sewage backup or other similar issues. If you believe your lines need a repair, contact an expert for a professional opinion.

Similarly, you may need to contact one of these qualified individuals after disaster strikes and things return to normal to ensure there was little to no damage to your home. You don’t want to wait until the next emergency to determine whether your water lines need a repair.

Harris Main and Water Sewer Contractors are a water main break repair company based in New York City that can repair your water main or sewer line. Natural disasters are scary, and once the storm clears, you need a reputable company to evaluate these vital lines to your home or business. 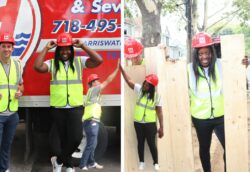 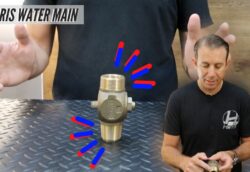 Why Replace Your Water Main Tap 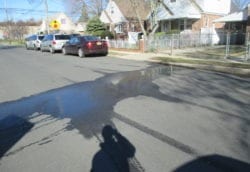