Another water line leak sprung in Queens, the DEP issued the homeowner a 3 day notice and we began excavating for the new water main installation as per our usual protocol. The new copper pipe was installed within 8 hours and the roadway was paved as usual.

Just one week later we started to get calls from two of the neighboring houses who were experiencing a water main leak.  This typically would not have been of any concern however, it does raise a flag that three homes within a one block radius would be suffering from a water main leak.

Once we began excavating we found that the pipe had green markings and small holes in the pipe which are a direct result of an underground DC current leak (AKA electrolysis). 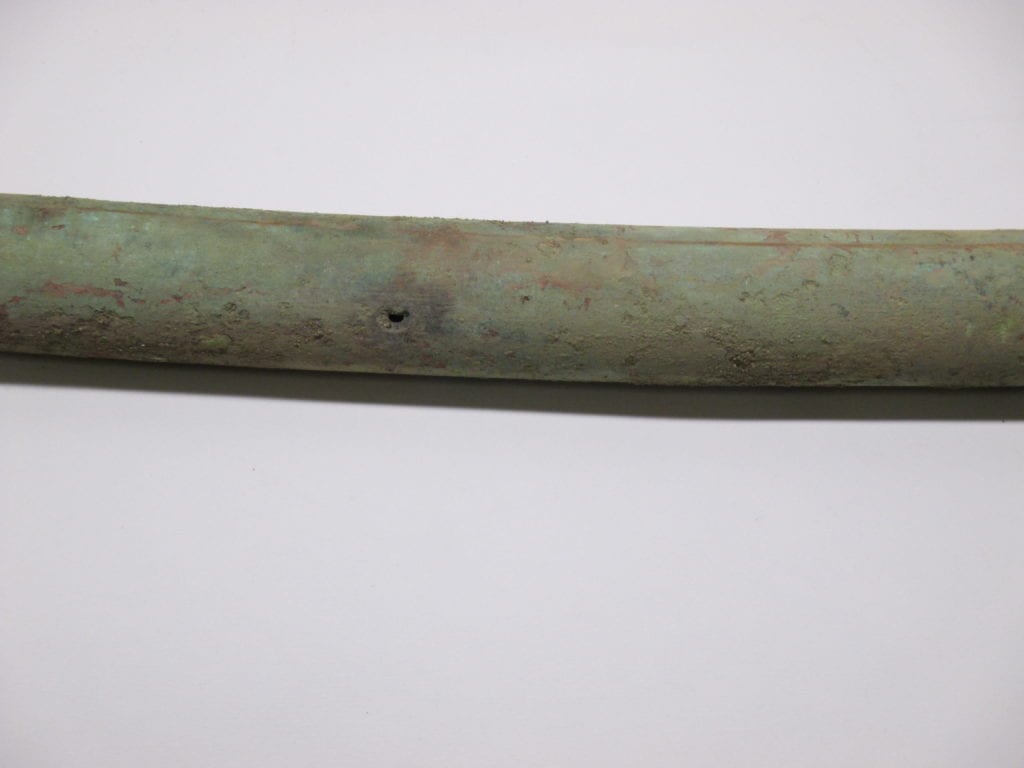 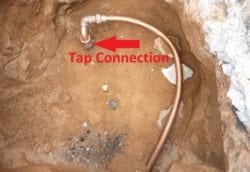 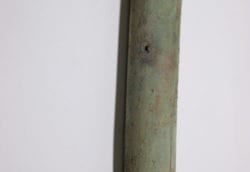 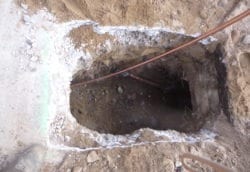