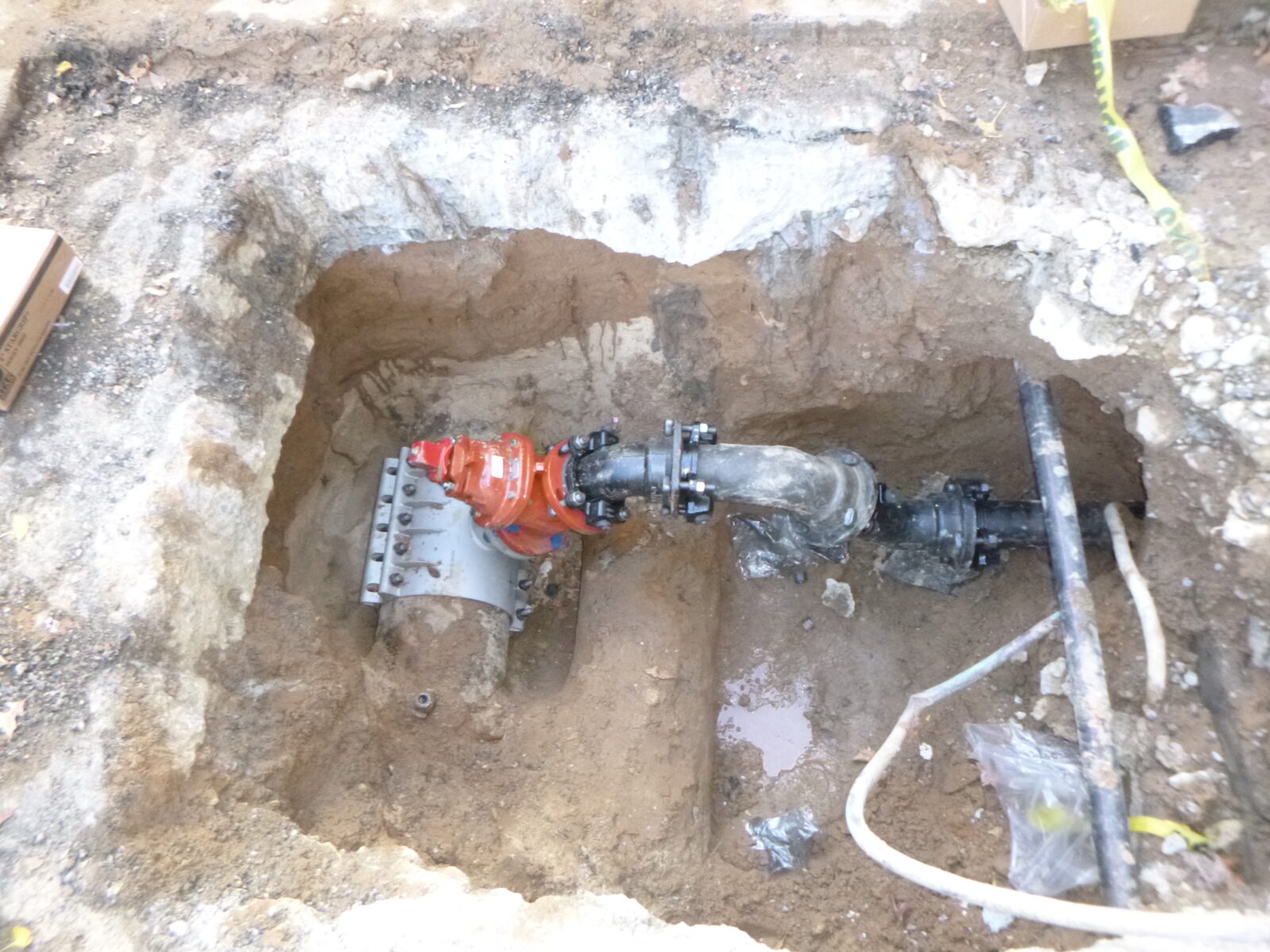 Fire has threatened humans since the dawn of time, and our quest to find better ways to battle fires has gone on for equally as long. That long journey reached a pivotal point in 1872 when Massachusetts inventor Phillip W. Platt invented the world’s first automatic sprinkler.

This system, which other inventors perfected over the next few decades, is still with us today. But even though sprinkler systems exist in our homes and businesses, we often don’t realize the ingenious mechanisms that make them work. Reviewing a quick guide on how automatic fire sprinklers work will help give valuable insight into these systems.

No guide on how fire sprinklers work would be complete without an explanation of why they are so important. After all, there are other fire-fighting systems out there, such as fire extinguishers and manual sprinkler systems.

As mentioned, automated fire sprinklers were invented in the latter part of the 19th century. So, they didn’t use electrical systems to detect sudden temperature changes or smoke.

Instead, each head is equipped with a small glass container of a glycerin-based substance that blocks the flow of water. These substances will rapidly expand and burst the glass when exposed to heat, allowing the water to flow freely and douse the flames.

Myth Debunked: Every Sprinkler Goes Off at Once

Many TV shows and movies contain scenes of characters starting a fire in a single room and tripping the sprinkler system for an entire building as a result. Although there are sprinkler systems designed to do that, they are only common in large commercial buildings where fires can spread quickly.

When you look at sprinkler heads, you may notice that the small, glass, glycerin-filled beads are different colors. These colors indicate how high of a temperature the system can take before it goes off. The categories are as follows.

Lower category sprinklers are designed for private homes, while high category systems are built for hotter environments like warehouses or factories.

Automated fire sprinklers are essential. If you’re looking for a reliable fire system company in NYC, Harris Main and Sewer can make sure your system is fully functional.